ICAT collaborates with the College of Anaesthesiologists of Ireland

ICAT Fellow Dr David Mongan, a trainee in Psychiatry and PhD student at RCSI, has published research in JAMA Psychiatry demonstrating that a biomarker model could predict the development of a psychotic disorder in those considered at clinical high-risk of psychosis.

The model is based on 10 protein biomarkers found within blood samples and could predict whether or not adolescents considered at clinical high-risk would develop a psychotic disorder when they reached adulthood (it correctly identified 90% of individuals who developed a psychotic disorder and 83% of those who did not). Following further development, these findings could positively impact upon the treatment of those who are most likely to develop psychotic disorders.

A press release announcing this publication can be read on the RCSI website here.

David joined ICAT in 2017, spending his pre-PhD year at QUB and moving to RCSI to pursue his PhD under the supervision of Prof. David Cotter (senior author on this publication) and Prof. Mary Cannon in the RCSI Department of Psychiatry. 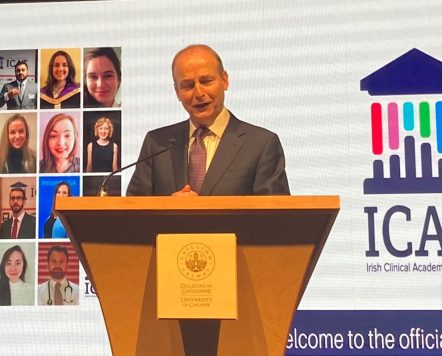 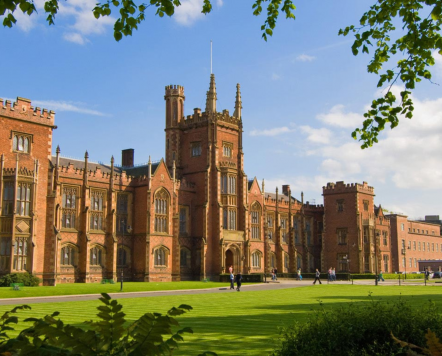