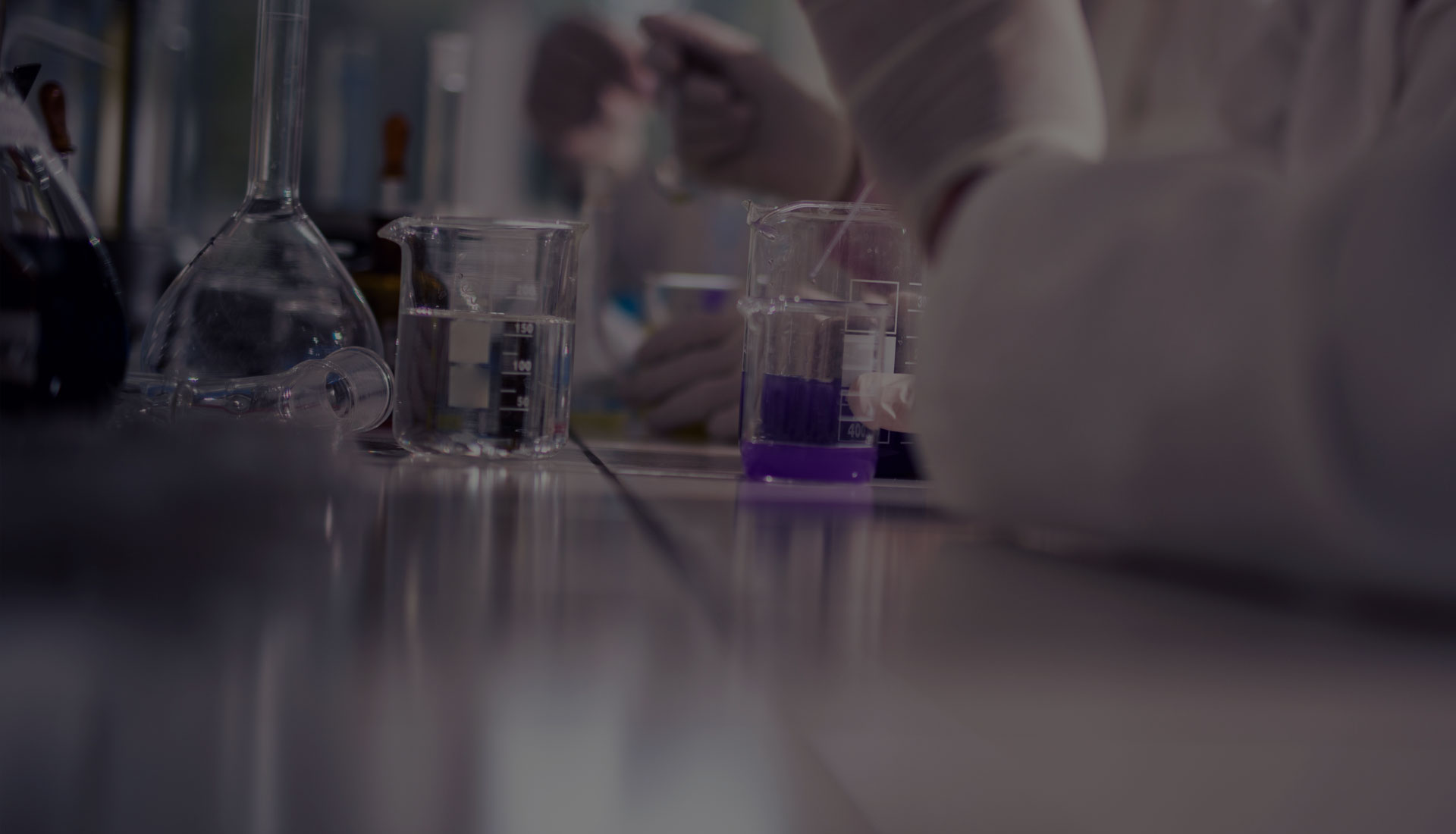 Department:School of Pharmacy and Biomolecular Sciences

Organisation:Royal College of Surgeons in Ireland

The O'Leary Lab is focused on discovering and developing new treatments for chronic diseases with cell-matrix dysregulation at the centre of their pathogenesis. To this end, Dr O'Leary's lab focuses on developing novel disease models of 3D cell environments that mimic diseased tissue in the body in order to identify unexplored, druggable targets for which medicinal products can be designed and formulated to strategically strike these targets for the ultimate aim of improving clinical outcomes in chronic disease.

In parallel with the need for new therapies, pathophysiologically-relevant human disease models of IPF are warranted to accurately evaluate anti-fibrotic efficacy. Current preclinical in vitro cell models fail to recapitulate the contribution of ECM that influences a range of cell behaviours; for IPF, changes in the composition and physical properties of the lung tissue can influence pro-fibrotic signalling to exacerbate disease progression, with possible modulation on pharmacological action of a novel therapeutic. Thus, it is paramount to not only develop new medicines for the treatment or improved management of IPF, but also to utilise organotypic cell models that exhibit the key features of the human pathophysiology for more relevant and robust preclinical data prior to animal testing and human trials.

Examples of PhD projects could fall into each of these pathways, either focusing on respiratory drug development in translational projects, or the development of bioengineered models to address fundamental research questions about pathophysiology.